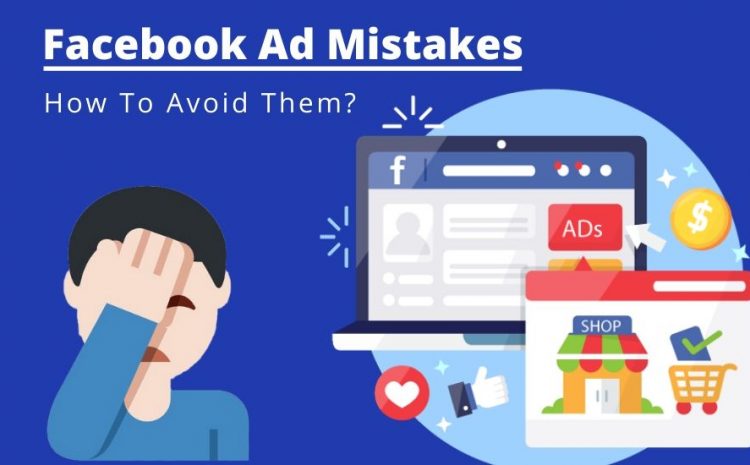 Social media has come a long way since its inception. Today, social media has become the go-to platform for users to share their experiences with others and get connected to one another.

Social media is also used by businesses all over the world who are trying to connect with their target audiences and generate leads. Facebook is considered to be one of the top social networking sites, providing marketers immense opportunities when it comes to marketing campaigns and lead generation.

However, even if you can create an amazing Facebook ad campaign, there is no guarantee that it will be successful.  There are various mistakes which most people make while setting up a Facebook ads campaign.

Here we have listed out some important errors which you need to avoid:

1-Don’t Set Up Your Ads Campaign Without Proper Research

When it comes to Facebook ads, you need to conduct thorough research on what works and what doesn’t. Simply publishing your advertisements is not going to cut it in today’s world of digital marketing.

In fact, there are various websites which can assist you when it comes to ending your research phase and setting up a proper ad campaign.

2-Don’t Focus Only On Likes And Shares

While likes and shares may seem like a good metric for evaluating the success of a Facebook ad campaign, they cannot be considered as a sole marker.

The best way forward would be to consider all possible metrics when planning your ad campaign. For example, engagement rate, click-through-rate or even video views better help you assess the performance of your ads.

When most people set up a Facebook ad campaign, they end up directing traffic to their home page without putting any thought into it. While this method may work for some, but for others, it may not perform as well as expected.

The best way would be to plan out which particular webpage on your website is going to be most effective when it comes to lead generation and then drive the traffic there.

It’s also important to keep in mind that if you are driving traffic directly from your Facebook campaign, the user might just leave after they land on your website without converting into a lead.

Irrelevant and spammy-looking ads will definitely lead to a poor user experience and will give your competitors an edge. In the end, it would be highly unlikely that you will get anything out of this campaign.

Before publishing any ad on Facebook, always check whether or not it has plagiarized content or not.

5-Don’t Use A Poor Quality Image

When it comes to creating a Facebook ad, many people ignore the importance of images which is surprising considering how much power they have in grabbing a user’s attention.

When it comes to choosing an image for your ads campaign, make sure that you use high quality images which clearly depict what users can expect from clicking on your ad.

Avoid using stock photos as these don’t look professional and will result in driving away potential leads.

When it comes to creating a Facebook ad campaign, you need to make sure that your target audience remains at the center of everything.

If your ads aren’t relevant to them, they won’t be interested and will take their business elsewhere. Having said that, it’s also important not to bombard your target audience with irrelevant ads as this will only make them spam away from your page.

7-Don’t Use General Clichés For Your Headline And Blurb

Remember that Facebook users are smart enough and won’t be convinced by using general clichés or generic statements. When writing headlines for your ad campaigns, leave no stone unturned and let the creativity flow as this is what will take your ads to the next level.

8-Don’t Overdo It With The Bidding

If you tend to overdo it with the bidding process while setting up an ad campaign, there is a good chance that your investment may not yield any favorable results at all.

The best way would be to start with low bids and then gradually increase them when needed. However, this should happen only after you have analyzed the performance of your Facebook ads campaign.

9-Don’t Forget To Test Your Ads On Various Platforms

When it comes to running a successful Facebook ad campaign, it’s also important to test out various campaigns so as to know which particular format resonates well with your target audience.

You can hire professional help or simply check for various case studies on how Facebook ad campaigns have performed well in the past.

10-Don’t Give Up Halfway Through

Running a successful Facebook ads campaign is not an easy task and will require you to put in some extra effort as well.

You need to be patient at all times and wait for your ads to yield favorable results before coming to any conclusions about their performance. While it’s great to learn from your mistakes, it’s also important not to give up halfway through so as to boost chances of achieving success. 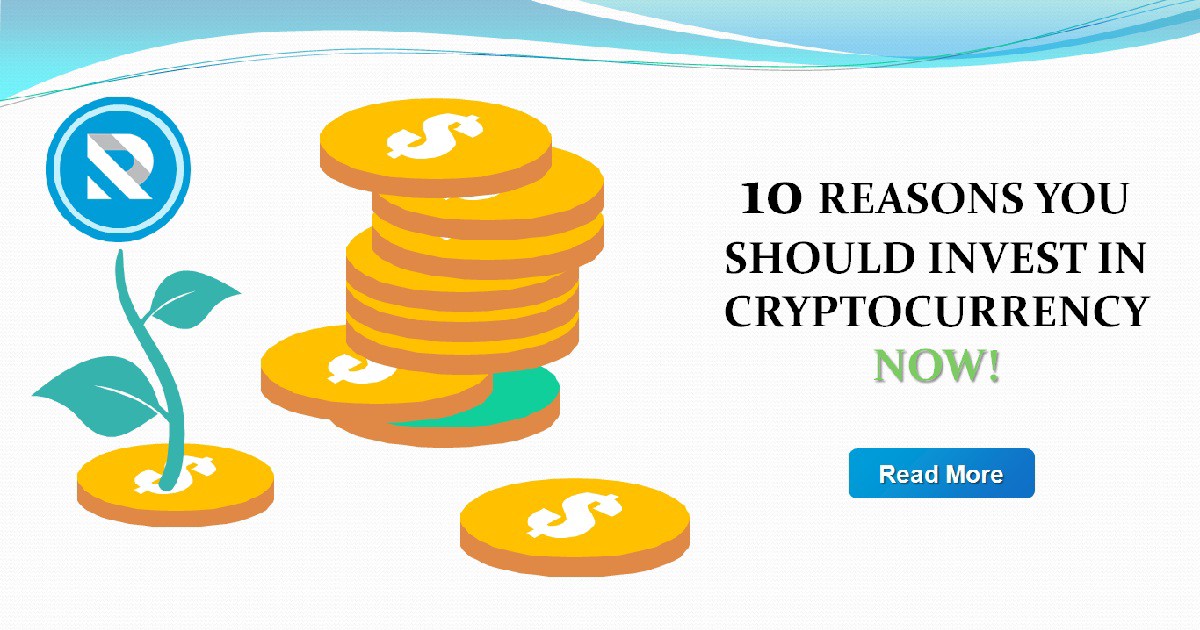 10 Reasons you should invest in cryptocurrency 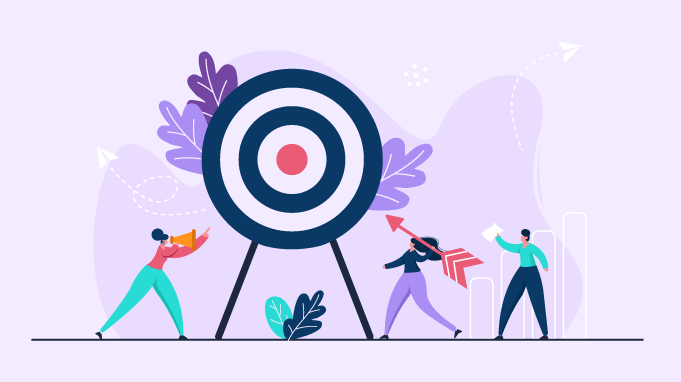